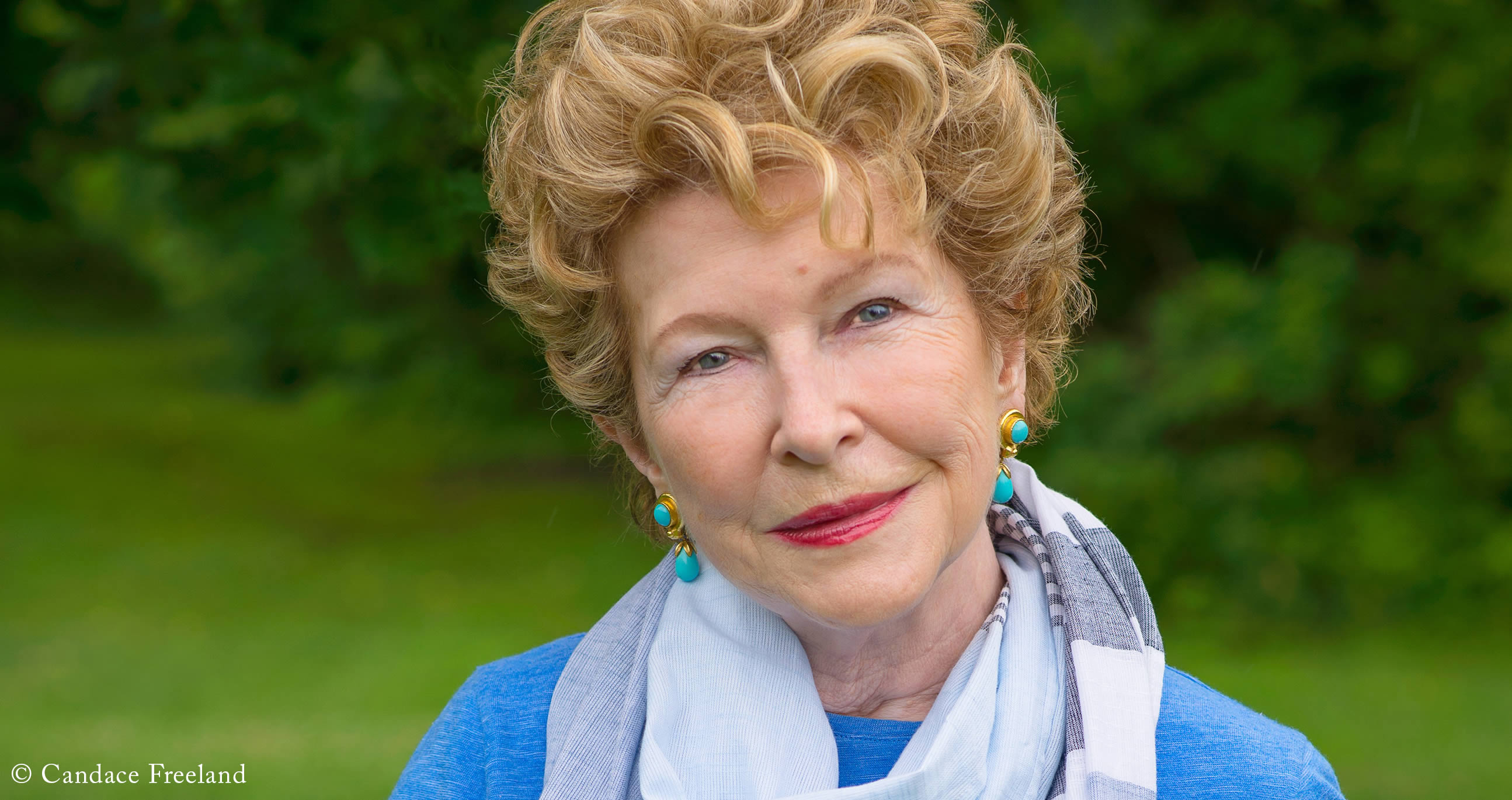 Born Janice Meredith Wilson in 1937, Jan Karon was raised on a farm near Lenoir, North Carolina. Jan knew at a very early age that she wanted to be a writer. She penned her first novel when she was 10 years old, the same year she won a short-story contest organized by the local high school.

At 18, Jan began working as a receptionist for a Charlotte, N.C. advertising agency. She advanced in the company after leaving samples of her writing on the desk of her boss, who eventually noticed her talent. Jan went on to have a highly successful career in the field, winning awards for ad agencies from Charlotte to San Francisco. In time, she became a creative vice president at the high-profile McKinney & Silver. While there, she won the prestigious Stephen Kelly Award, with which the Magazine Publishers of America honor the year’s best print campaign.

During her years in advertising, Jan kept alive her childhood ambition to be an author. At the age of 50, she left her career in advertising and moved to Blowing Rock, North Carolina, to pursue that dream. After struggling—and failing—to get a novel underway, Jan awoke one night with a mental image of an Episcopal priest walking down a village street. She grew curious and started writing about a character she named Father Tim Kavanagh. Soon, Jan was publishing weekly installments about Father Tim in her local newspaper, The Blowing Rocket, which saw its circulation double as a result. “The installment plan certainly worked for Mr. Dickens”, says Jan.

The installments became Jan’s first Mitford novel, At Home in Mitford. That book has since been reprinted more than eighty times and was nominated three times (1996, 1997, and 1998) for an ABBY (American Booksellers Book of the Year Award), which honors titles that bookstore owners most enjoy recommending to customers. A New Song won the Christy and Gold Medallion awards for outstanding contemporary fiction in 2000. A Common Life, In This Mountain, and Shepherd’s Abiding have also won Gold Medallion awards. Since the publication of Out to Canaan, Jan’s books have ridden high atop the New York Times bestseller list, frequently landing at #1.

Jan has also published two Christmas-themed books based on the Mitford series, The Mitford Snowmen and Esther’s Gift, as well as Jan Karon’s Mitford Cookbook and Kitchen Reader. Other Mitford books include Patches of Godlight: A Compilation of Wit and Wisdom and A Continual Feast: Words of Comfort and Celebration. In addition, Jan has written two children’s books, Miss Fannie’s Hat and Jeremy: The Tale of an Honest Bunny, and an illustrated book for all ages, The Trellis and the Seed. For readers interested in Cynthia’s legendary cat books, Jan presents Violet Comes to Stay and Violet Goes to the Country.

Jan says her character-driven work seeks to give readers a large, extended family to call their own.

Jan’s daughter Candace Freeland, is an award-winning photographer who took the author’s cover photos for Somewhere Safe With Somebody Good, Come Rain or Come Shine, and To Be Where You Are.